Plumbing is any system that conveys fluids for a wide range of applications. Heating and cooling, waste removal, and potable water delivery are among the most common uses for plumbing; however, plumbing is not limited to these applications. Plumbing utilizes pipes, valves, plumbing fixtures, tanks, and other apparatuses to convey fluids. In the developed world plumbing infrastructure is critical for public health and sanitation.

The word derives from the Latin plumbum for lead, as the first effective pipes used in Roman era were lead pipes.

Trades that work with piping include plumbing, pipe fitting, and boilermaking. Boilermakers and pipefitters are not plumbers, but their work can include some plumbing.

We ensure that the water supply and distribution pipes; plumbing fixtures and traps; soil, waste, and vent pipes; sanitary and storm sewers and building drains, including their respective connections and devices are in place and within the premises 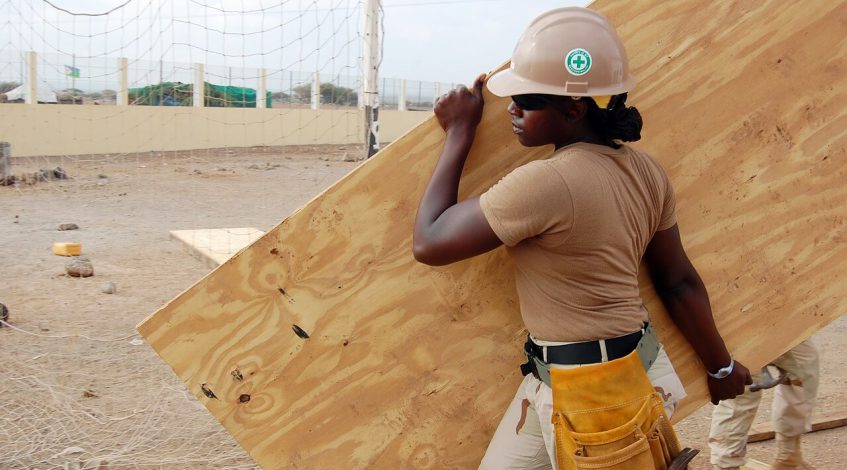